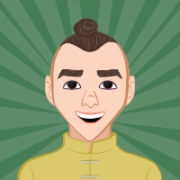 Our Pick Of The Best HP Gaming Laptops in 2022

Over the years, laptops have become essential parts of people’s day-to-day lives. Whether you are a student, a gamer, a blogger, a worker, or a businessman, chances are you will need a laptop to help you with your tasks.

Two of the most popular brands in the laptop industry are HP and Dell. Both of them produce top quality products that meet a variety of user needs. If you are in the middle of deciding which brand to buy, the following comparison between these two tech giants can help you come up with a decision.

Hewlett-Packard (HP) was founded in 1939 by Bill Hewlett and David Packard. It is an American multinational company with offices in California. It is known worldwide for developing and making laptops, desktop computers,  printers, toners, and inks; as well as providing business solutions like virtual reality, security, software, and many more.

Dell, on the other hand, was established in 1984 by Michael Dell. It is based in Texas and is also a multinational company. Dell’s product offerings include HDTVs, cameras, software, and computer services. It also has millions of users all over the world. 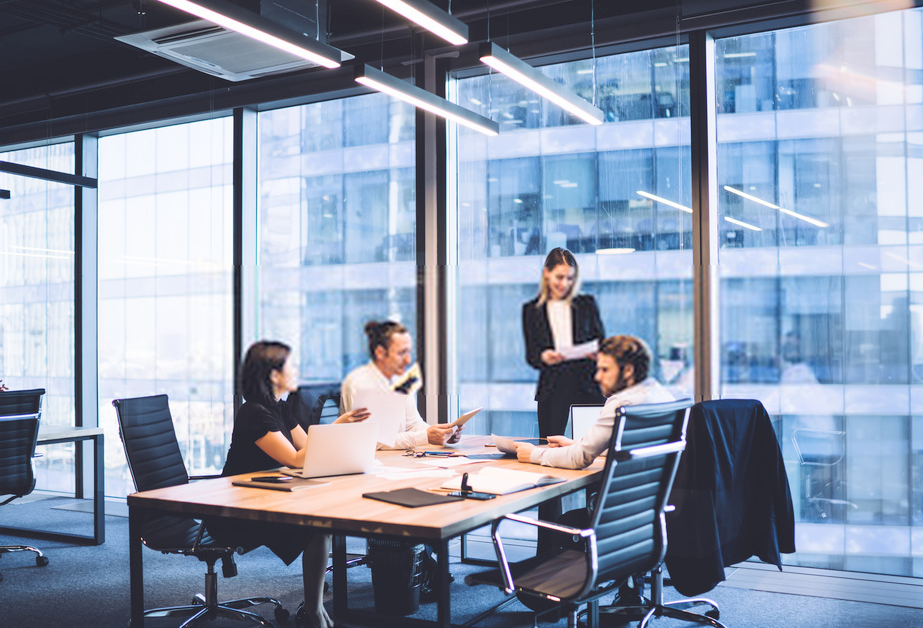 HP categorizes their laptops under traditional laptops, business, gaming, premium, convertibles, workstations, and detachable. To cater to more specific needs, each category is further subcategorized. For example, business laptops have different models to choose from, such as Pro, Elite, Cloud Computing, and Essential.

AMD and Intel power most of HP’s machines, and only a few use dual-processors, which means you can expect top performance in most of their devices. The latest Intel technology powers its most expensive and higher-specced laptops. They also use different graphic options such as Intel UHD, Intel HD, and AMD Radeon. For their top gaming machines, GeForce and NVIDIA fuel the graphics for the best player experience.

For their screens, sizes range from 11 inches up to 22 inches, probably the biggest size you can get for a laptop. Their displays are mostly in FHD formats, with anti-glare technology and LED backlights. They are also known to have good battery life with most of their models being powered by 3- and 4-cell batteries that can last from six hours to 12 hours.Dell, on the other hand, has two main categories of laptops, and these are for office use and home use. The names of their laptops are the G Series Laptops, Inspiron Laptops, XPS Laptops, Vostro, Inspiron Chromebook, Latitude, Precision Mobile Workstations, and Alienware Laptops.

Dell only uses AMD and Intel processors, with the latter as the processor used in most Dell laptops. Similar to other laptop brands, Dell also uses quad-core processors in their high-end selections while budget-friendly models are on dual-core processors.

As for the screens, sizes range from 11 inches to 18 inches. Dell is also famous for its excellent screen resolution and picture quality. But, their battery life is not as good when it comes to performance and power since their gadgets only operate on 2- and 3-cell batteries.

Their Designs and Prices

When it comes to design, HP has a broader selection of laptops that are appealing and good-looking. Their designs are sleek and sophisticated, and their laptops have all-metal casings that are rigid and more durable. However, they are also generally more expensive than Dell.

Dell, on the other hand, trails when it comes to design. They may not be as attractive as the laptops designed by HP, but their lack of design is made up for in the different colors which make their laptops look eye-catching. As for the price, Dell laptops are generally cheaper.

HP is considered to be a highly innovative brand. One of their famous innovations was their Spectre Folio, which is the world’s first laptop made of leather. In their x360 3-in-1 convertible device, they made a magnetic stylus pen, which makes it stick to the laptop so it is more convenient for users.

Dell also constantly innovates. One of their recent innovations is the addition of Dell Cinema to the XPS models, which gives a heightened cinematic experience to viewers.

HP offers customer support via social media chats, phone support, or their HP Support Assistant. They also have YouTube videos on how to fix common product issues. However, HP falls short in their phone support since most customers report that it usually takes more time on the line to fix problems.

Dell, on the other hand, has a good reputation when it comes to phone support. It is one of the best companies in the world when it comes to providing their clients with solutions to their problems. Aside from the phone, you can also reach Dell via chat and email, and you can find several articles on their websites on how to troubleshoot their products. 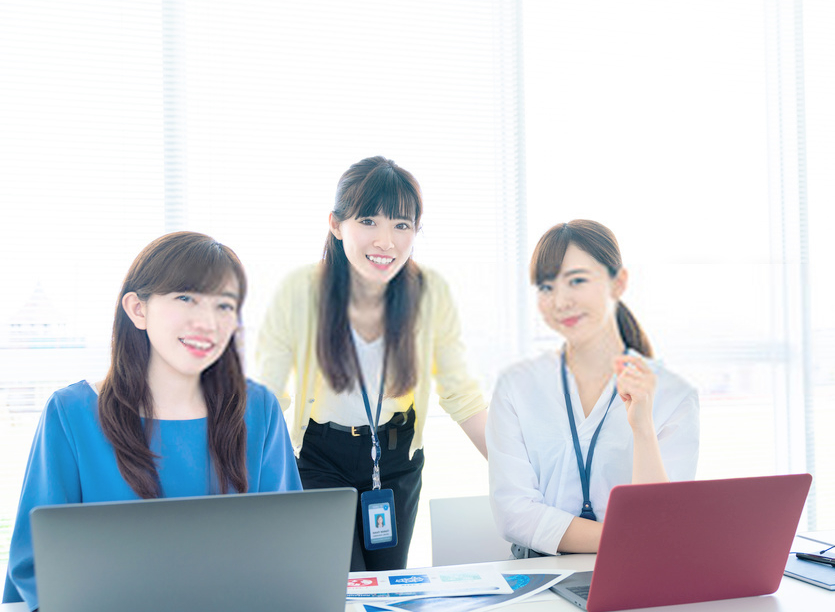 HP has received several recognitions throughout the years. Some of their recent awards have been for their HP Spectre x360, which won the Computing Device of the Year award in the Auto Awards 2018 and News 18 Tech, besting other laptop brands, including the Dell XPS 13. Their gaming laptops have also received several awards, particularly for their latest gaming model Omen 15.

Dell has also received several accolades, including the 3rd Best Laptop Vendor for 2018 and also in 2020, as awarded by Laptop Mag. Dell’s XPS 13 was hailed as an innovation awards honoree as well as the best laptop overall at the 2018 CES Innovation Awards. Dell’s XPS 15 2 -in-1 was also awarded at the Trusted Reviews Awards 2018 as the Best PC of the Year.

If you are on a strict budget, choose a Dell laptop and it will surely not let you down. Dell’s range, reputation, and good quality will make it a good investment.

On the other hand, if you want a laptop that is more durable and suitable for heavy use, plus good looking and highly functional, then HP will be your best bet.

Lastly, deciding which is the better laptop brand will depend on the specifications that you need, and where you are going to use it. One thing is for sure, whether you choose HP or Dell, you will get your money’s worth since both are trusted and known for their excellent quality.