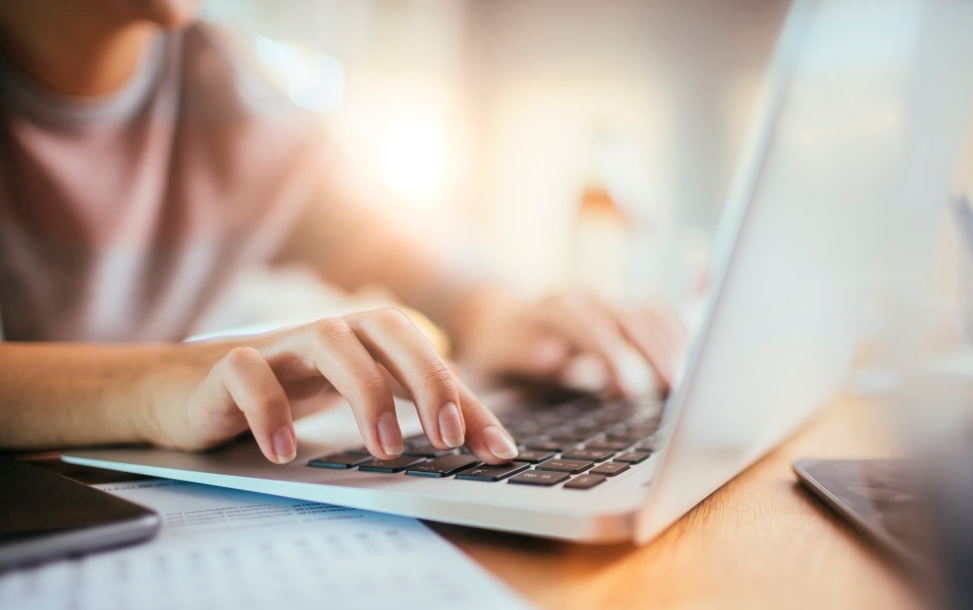 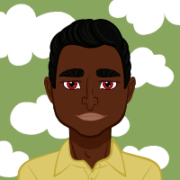 Similarities and Differences between Ultrabooks and Laptops – Ultimate Lowdown

In the late 2000s, the mobile computing market was largely dominated by laptops. A few years later came some alternatives like the tablet and the electronic organizer/handheld PC called the Personal Digital Assistant (PDA), as well as some large-screen smartphones that could only perform the most basic computing tasks. Obviously, the PDAs were displaced by the widespread improvement of smartphones.

A few years later, however, a new mobile computing device was introduced–the notebook. Since they look exactly like laptops, this had many consumers confused. What is the difference between a notebook and a laptop, really? Is there any difference? Is the notebook just a small laptop? Is a laptop more durable? Are they interchangeable?

For most consumers, the short answer is no. As a matter of fact, many refer to laptops as notebooks and vice versa. Technically, the main differences between the two are size and weight.

Laptops typically weigh 4 to 8 lbs. (2 to 4 kg) and are around 1.5 to 2 inches thick. They vary in hardware, display size, and other functions, such as CD/DVD-ROM. They were created to imitate the functions of desktops and are geared towards mobile business use. Thus, manufacturers try to pack them with as much hardware as they can, making them a little heavy.

Notebooks, on the other hand, forego some of the functionalities found in laptops. They’re also designed to work like desktops, though they’re smaller and lighter as they’re geared for personal use. They are usually the size of a notebook (weighs not more than 5 lbs. and around .5 to 1 inch thin) to fit nicely inside a briefcase or a backpack. When they were released, their components and peripherals were non-replaceable.

The continuing developments and innovation in computer technology, however, have resulted in smaller and lighter components. This means the differentiating factor has become less of an issue. Today, the major difference between a notebook and a laptop is how the manufacturer chooses to call its product. 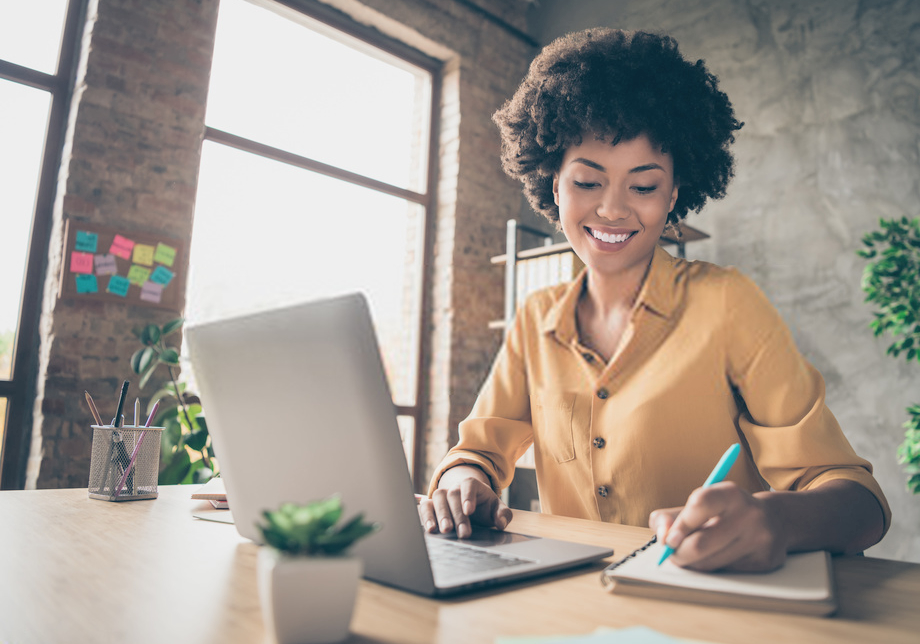 As stated earlier, laptops were created to emulate the functionalities of a desktop, with the added convenience of portability. Notebooks are stripped-down versions: They’re light and provide the “bare bone” functions of a laptop. In their earlier days, hard drive and RAM capacity were much better with laptops. Many of them came with CD/DVD drives (much like desktops). As the capabilities of chips and hardware improved, the difference between the two has blurred, including functions, capabilities, size, and weight.

Notebooks definitely turned heads when they first arrived on the scene. In 2007, notebook sales rose while laptop sales declined, as people started to appreciate the convenience of light, easy-to-carry computers. They became the computer of choice for students, workers on-the-go, and most of the general public.

Laptops gradually became a niche gadget, but also became more powerful over time. As a consequence, more and more professional high-end users like graphic artists, photographers, videographers, and executives use laptops for their enhanced functions.

One advantage laptops have against notebooks is that they can be easily configured in many ways. Many manufacturers leave room for improvements and upgrades on their laptops. They may be a little bulky, but that means they can accommodate more powerful hardware to further improve their functions. Users can replace or add RAMs (4 to 16 GB), high-end graphic cards, hard drives (Solid State Drive or SSD, which is 10x faster than a hard drive), etc. Savvy computer users can also “overclock” their devices to remove the computer’s limitations and improve its response times. Laptops have higher resolutions (Full HD or even 4K) and longer battery life (6 to 10 hours) as well.

Most notebooks don’t have a full-size keyboard (8.5 to 12 inches). They come with an average of 512 GB hard drive while newer models offer SSD options. Their RAM is pretty much limited to what they already have, which is usually 2 to 4 GB. The battery life for most notebooks is around 5 to 10 hours, but some can go as much as 14 hours. 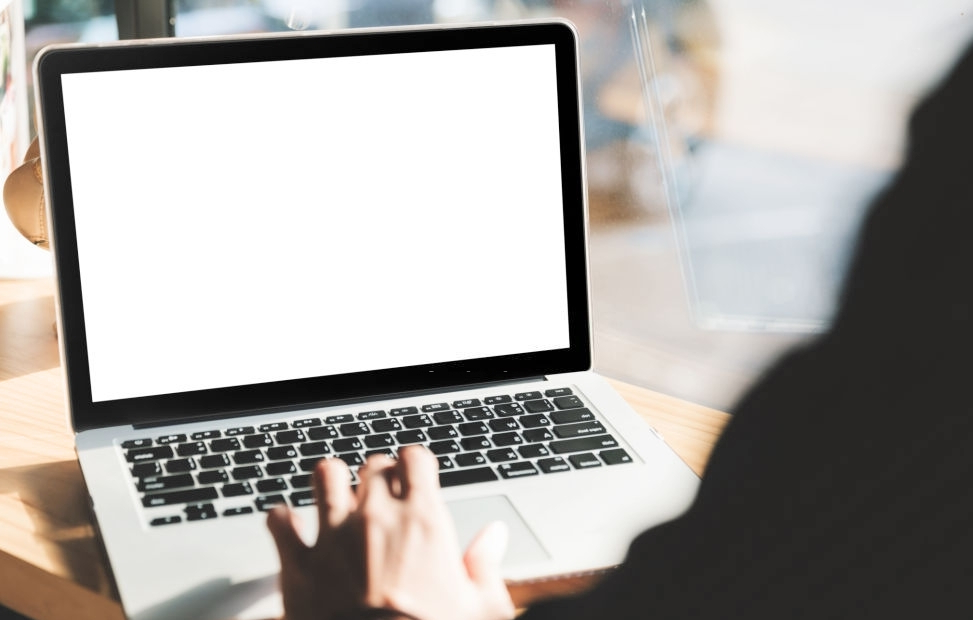 Prices for both obviously vary widely from the hardware configuration, screen size, and features. Low-end laptops cost as much as $500 while the high-end ones can go for as much as $1000 or even more. Notebooks are generally cheaper. You can find them at around $200 to $350, and some may be even more affordable.

The continuing developments and innovations in computer technology allow devices today to be smaller, lighter, and better. For this reason, things that used to define and separate laptops and notebooks are now close to being obsolete.

When they first arrived on the scene, notebooks were significantly smaller and lighter. This, of course, affected their performance. By 2012, however, more and more manufacturers started to call their laptops notebooks, suggesting to consumers that their mobile computers can (and should) be used on more convenient surfaces, not just on the lap.

Some manufacturers dropped the term laptop completely and adapted the term notebook for their new product lineups. HP, for example, has its dedicated “Performance Notebooks” and “Balanced Mobility Notebooks”. Acer has the Aspire and the TravelMate notebooks. The same goes for Sony, IBM, Fujitsu, etc.

At the end of the day, both notebooks and laptops have the same functionalities as they do with their differences. Nowadays, you can no longer judge a device by the size and weight of its chassis. It’s the integrated technology and features that set the two apart.

New products will only further blur the lines between notebooks and laptops, as new devices will only get more powerful and portable. But one thing will remain certain–mobility is important for consumers. People will always want to have access to their computers anywhere, at any time.